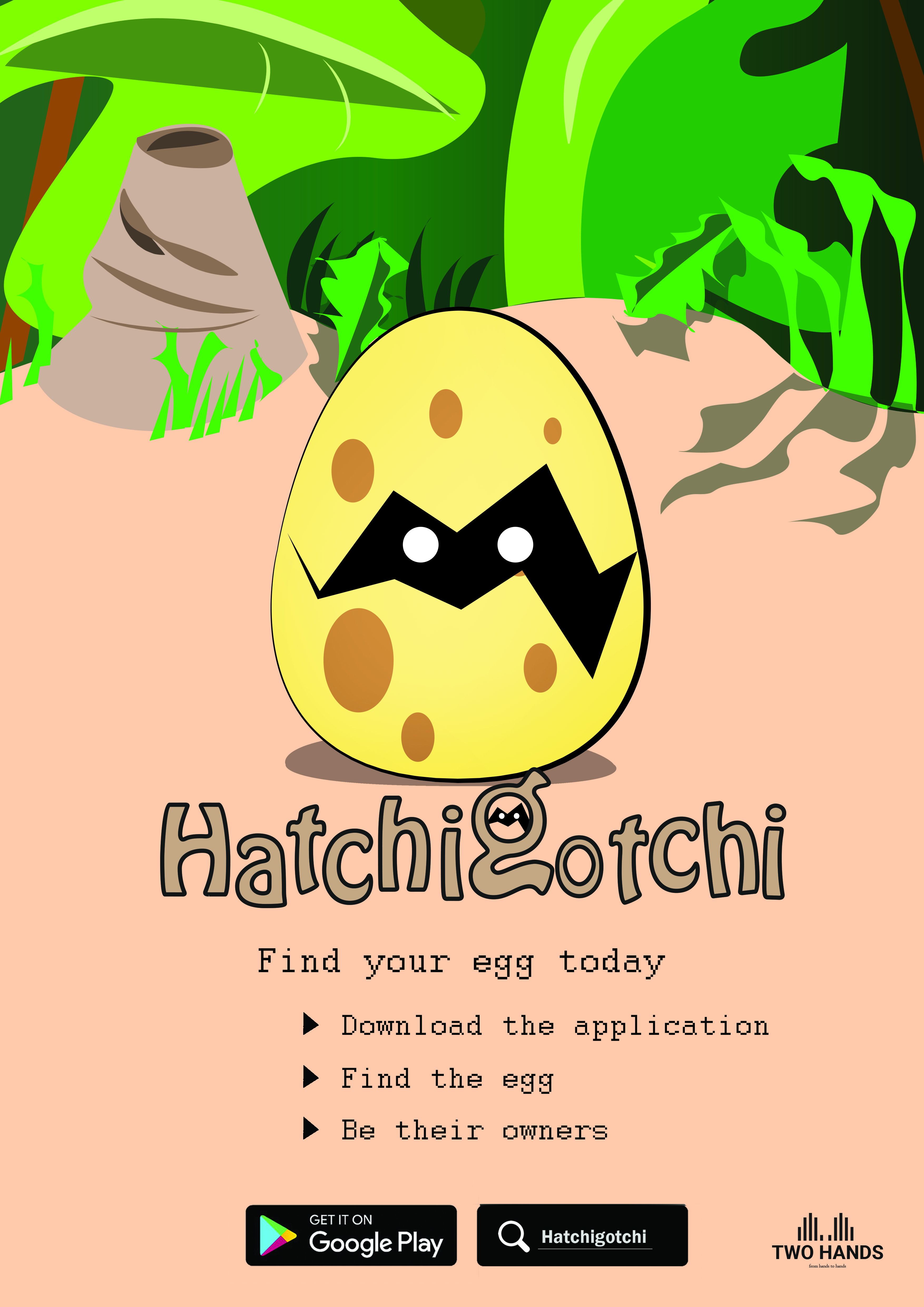 The player can treat the Hatchigotchi by feeding, playing, cleaning, and so on.

This virtual pet does not tell the player exactly what it needs or wants. This is to require and engage the players as let them study and analyse their pets to keep it happy. The interactions here are to approach human consciousness as the players is induced to think carefully before making interactions. It is believed this ‘empathic’ interaction will build affectionate bonds between the player and the game.